Raze 3 is sure to blow your mind with all it’s new content! Shoot humans, aliens, and even zombies in this installment of the Raze collection! Earn stars, achievements, and in game credits throughout the game, then upgrade your character and weapons to become an unstoppable force! 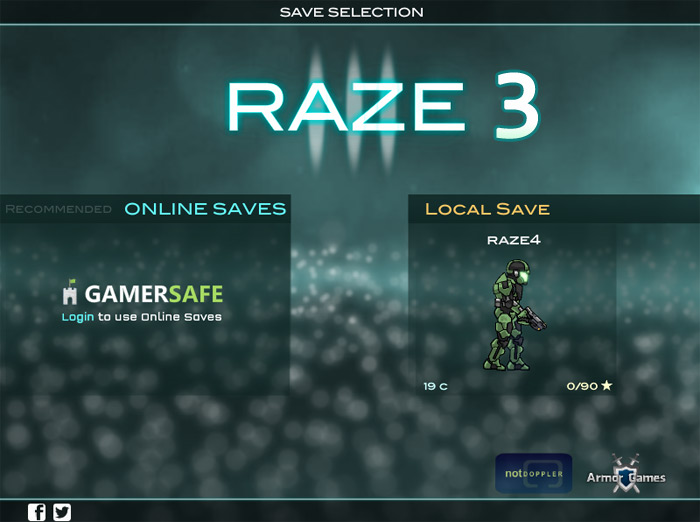 When you begin the game, you will see many playing options, including the campaign modes – Humans campaign and Aliens campaign – Quick Match mode, Premium Campaign, and Daily Challenges. In addition, you’ll see buttons located at the lower right of the screen where you can access the game’s options, upgrade store, achievements, and kill bonus goals. There are a total of 35 kill bonus goals that you can unlock!

In the Options panel, you can customize the game slightly so that it runs smoothly on your computer. In this panel, you can toggle the game’s graphics and effects settings between low, medium, and high, as well as toggle on or off the gore factor, music, sound effects, and voices.

Raze 3 features two key campaign modes – Human campaign and Aliens campaign – as well as a Premium Campaign. The Premium Campaign is not available to those who choose to save locally – instead, you need to first unlock it in the Online Save options.  In order to access the Aliens campaign, you first need to complete all 15 levels in the Human campaign. The Premium campaign comes packed with tons of additional content! There are 15 new challenge missions, a brand new map, 10 extra guns, 10,000 extra credits, four additional skins, 15 more stars you can earn, as well as many extra perks and abilities you can unlock. 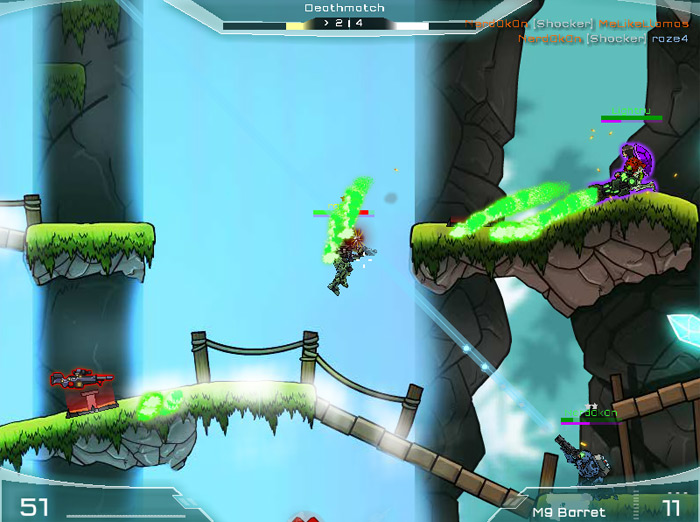 In addition to these campaigns, there are also daily challenges that you can complete to earn additional credits. Use your credits and the stars that you earn in these campaigns to purchase upgrades for your weapons, equipments, and abilities.

In the Quick Matches panel, you’ll find a total of eight new playing maps! These maps are customizable – meaning you can choose how many bots you use in your team and the enemy’s team, choose the difficulty level, and more. 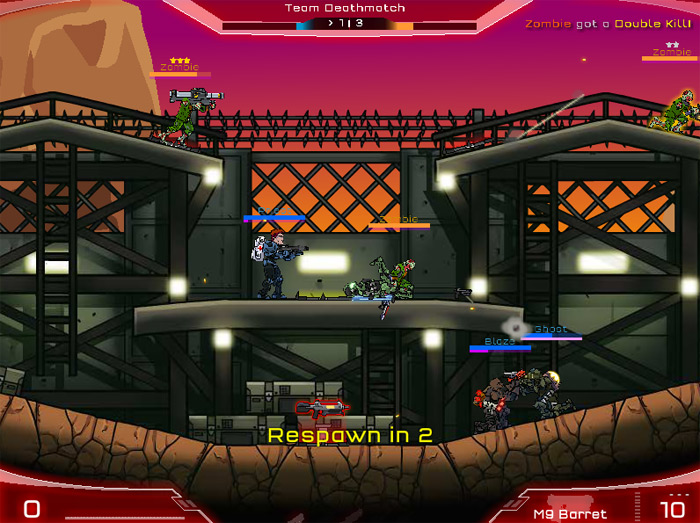 As you play, you can unlock nearly 30 achievements. Some of these achievements can be relatively easy to obtain, while others are much harder. 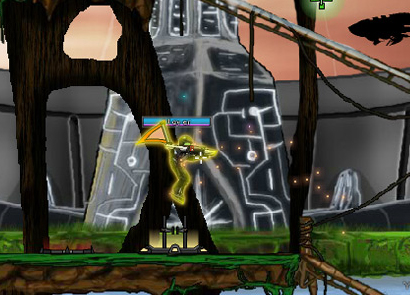